Storytelling and the stories we tell 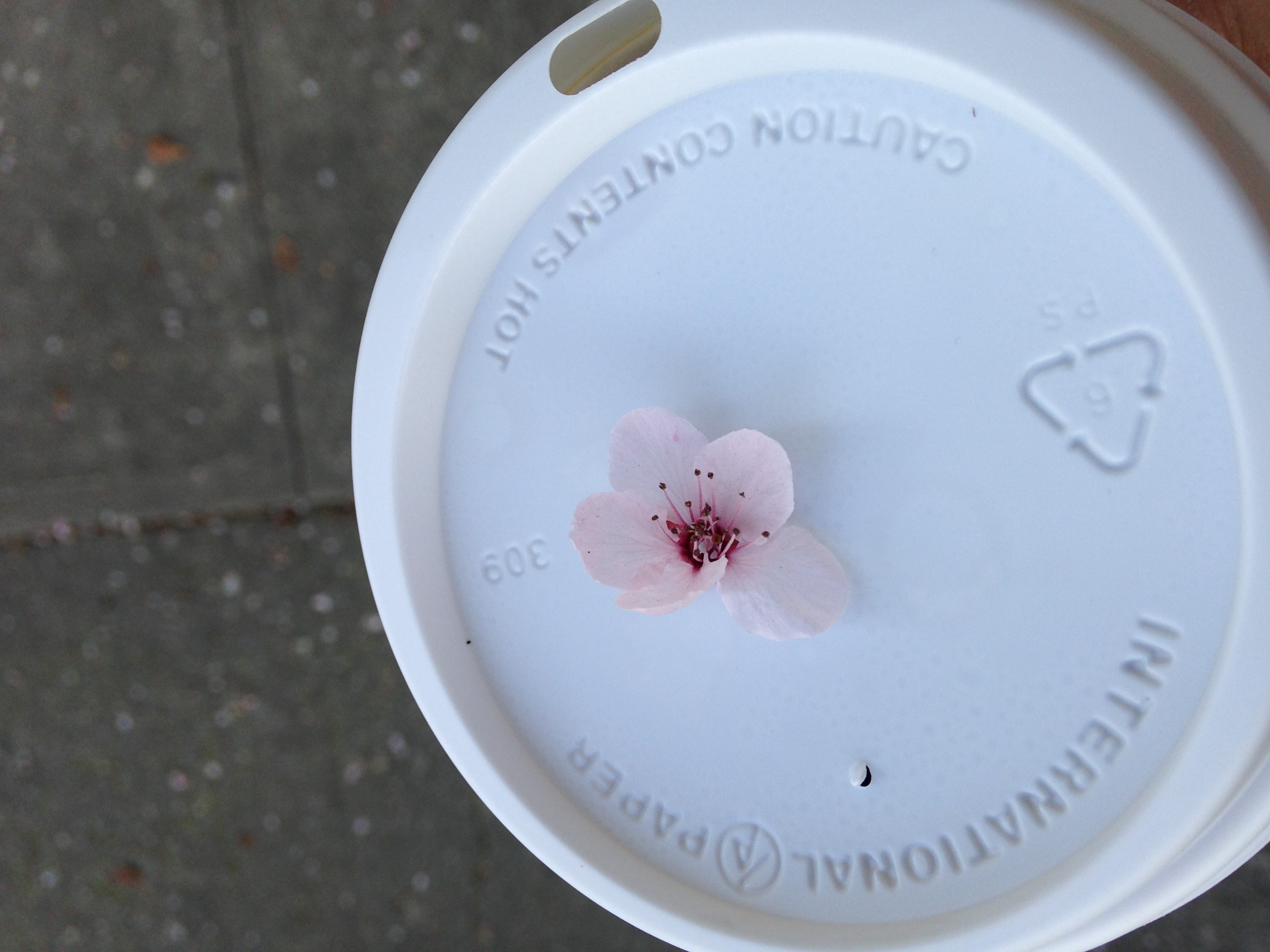 Yesterday, I woke up with gnawing dread, not unlike the days when I paddled out into waves that were much bigger than I had any business surfing.

My agent query letter was waiting for me to review, once again. The letter is professional and business-like, and it meets the standards that, at least one agent, prescribed. But it doesn’t have the “spark” that another agent stresses.

So I was riding the rough seas of self-doubt, wondering which approach I should take, feeling rather small and insignificant. And as the day progressed, this burden of doubt grew bigger and bigger until the smallest of things happened. A tiny blossom from the plum trees on my street floated down onto my coffee cup.

It felt like a sign—the universe saying, “Lighten up!”

I got the message, but I was still attached to my doubt. It just seemed much easier to believe in discomfort than to believe in ease. Ease is just too, well, easy! So I hung out with my doubt, and it grumbled and complained and generally let me know that I was a fool ever to believe I could be a writer and an idiot to think that I ever had a story worth telling.

I had to admit that doubt had a compelling narrative.

In the evening, a friend invited me to a lecture on Storytelling, hosted by the Empircist League SF. There were three presenters, each with something different to offer about how and why, and what happens when we tell stories. As I listened, I began to think about the story I am attempting to sell to an agent and the story I was attempting to sell to myself about my life.

The neuroscientist who was speaking put up an image that showed how much of our brain lights up when we listen to stories. I thought, If they scanned my brain right now, it would look like the Vegas strip at night, because I was completely absorbed in my own story—a gripping tale of woe and fear and doubt.

As the presenter switched images, I stepped back from this story I’d made up and told myself, You can just stop. Walk away. Never write another word again.

And it was true. No lives hung in the balance, and the Earth would continue to spin (unless it reverses direction, but then it would just spin in the opposite direction).

I told myself this new story, and for one brief moment I felt relieved. But then I suddenly felt awful—sick inside—as bad as I had felt earlier in the day, perhaps even worse. In that instant, I knew that to stop now would be an act of cowardice that would haunt me for the rest of my days.

The truth is, I have to continue on this path. Whether my manuscript gets agented or not, the story needed to be told.

2 Comments on Storytelling and the stories we tell