Go into the world to meet your destiny, knowing that the stars watch over you.

—Song of Dárja, The Song of All

Welcome! I’m Tina Myers, and I’m a writer, artist, independent historian, and surfer. Born in Mexico to expat-bohemian parents, I grew up on Southern California tennis courts with a prophecy hanging over my head. At my birth, my parents, true to their metaphysical beliefs, commissioned my astrological chart from a family friend and well-regarded astrologer. Stars and planets aligned on that piece of paper in such a way that when I was finally old enough to have a conversation with my mother, she attempted this leading question, “Tina, are you going to be a writer?” Steadfast to my then passion for my rocking horse and cowboy hat I answered, with all the seriousness of a three-year-old, “Oh yes! I plan to ride all the horses in the world.” My childish scribbling in notebooks, and later my bookish ways, seemed to prove that fate was indeed at work. But like so many characters in the books I read, when reminded of this destiny, I not only did not embrace the idea of it, I actively rejected it. I believed in free will and choice, and though I chose to get a BA in history from the University of California at San Diego, and then chose an MA in European history from the University of California at Santa Cruz, I was most definitely not a writer. When, in 1998, I left my Ph.D. program to surf and work, my mother was quick to remind me, “You know, Tina, you should really be a writer.” And the way she said it had all the flavor of disappointment in my choices. But I assured her I was not a writer. I was a surfer and an artist, and I still did my research, but I was now in retail design and merchandizing. When I added organizational consulting to my resume, my mother, dutiful to her convictions, was quick to add her now familiar suggestion. But once again, I reminded her that I was not a writer. In 2010, my mother passed away not knowing that I had begun to write, in part because I abhorred the thought of the inevitable “I told you so” and in part because I was still not a writer. I was a wife showing support for her writerly husband as he fought the cancer that had taken his body hostage. A year later, with a cancer-free husband and a need for a new career, I began working with a directional coach who helped me develop a new vision for my future. I’d decided to go back into education, something I loved and excelled at. However, I was shifting my focus from the university level to early childhood education, and I was all set to start on my accreditation. A click away from my new future, I distinctly heard, “Finish the novel.” The loud and insistent voice unnerved me, and I immediately called my coach. “I got this message to finish the novel,” I said. “How does that make you feel,” he said. “Like vomiting,” I said. “That’s great!” he said. “Do that!” “What?” I said. “Vomit?” “No,” he said. “Finish the novel.” So I did. Not only did I finish the novel, but I also went on and completed two more in the series, and somewhere in there I finally admitted that I was a writer. If asked, I still choose free will over destiny, it’s just that now I choose to be a writer. 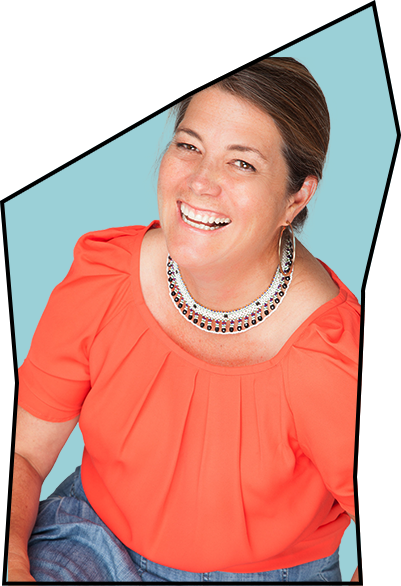