When a starman visits your dream and then your meditation

If you’d ask me before January 10, 2016, which artists had made the biggest impact on my life, I would have said, Frida Kahlo, Elsa Peretti, Georgia O’Keefe, Vanessa Bell, and Hannah Höch. But then David Bowie died, and the contemplation of his absence from this earthly plane made me realize that, with the lightest of touches, he’d been an almost constant influence since I first became aware of him in 1974.

As a 7-year-old, whose musical diet consisted of the soundtracks of The Sound of Music and Doctor Doolittle, with a smattering of Disney songs (my very favorite being Louis Prima’s I Wanna Be), seeing David Bowie’s Diamond Dogs album in my teenage cousin’s bedroom was revelatory. I vividly remember opening the album up and being shocked to see the full image, and, from what I’ve recently read, I was among a whole host of adults who were also profoundly shocked and unnerved by Guy Peellaert‘s featured painting. 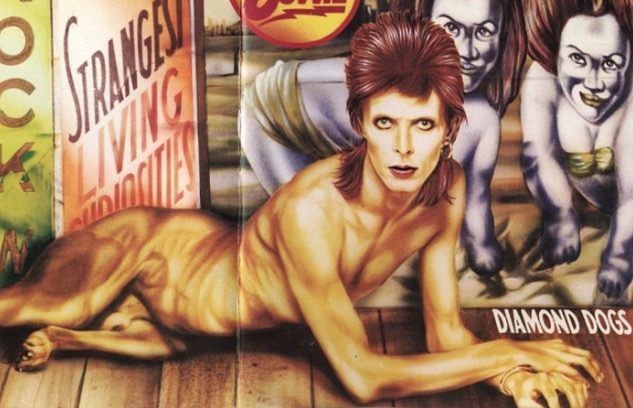 Although my parents had already exposed me to museums and artists, our house, in fact, was filled with art from my mother’s years as an artist’s representative, I’d still never seen anything like Peellaert’s Diamond Dogs. It was the antithesis of my 7-year old’s sensibilities, and yet I couldn’t help but be fascinated, I was both horrified and unable to look away.

And as I grew up, this image stayed with me even as I watched David Bowie in movies like Merry Christmas Mr. Lawerence, The Hunger, and Labyrinth. It even lingered in the corner on my mind when I put on my Red shoes and danced the blues with all the other teenagers the 80s. 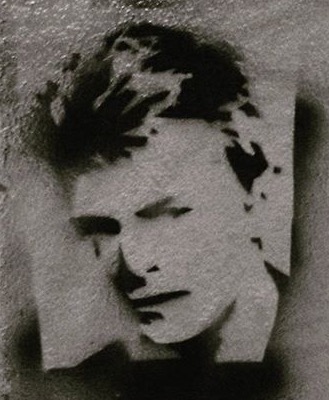 In college, the memory of that first encounter finally faded as I discovered the trove of Bowie’s music and listened to it with headphones on, rapt, feeling a nostalgia for a time when it seemed that so much more was possible than the narrow academic confines I found myself in.

But my life went on as did his, until one day the Starman left this planet.

A week after his death, David Bowie showed up in my dream, casually smiling and prodding me along in an avuncular way to take chances and find that vision that was unique to me, assuring me he’d be beside me as I took that risk.

I awoke the next morning with that dream still swirling in my consciousness and felt as if I’d received a great gift, and I quickly tried to capture its essence before the day’s responsibilities claimed my attention. 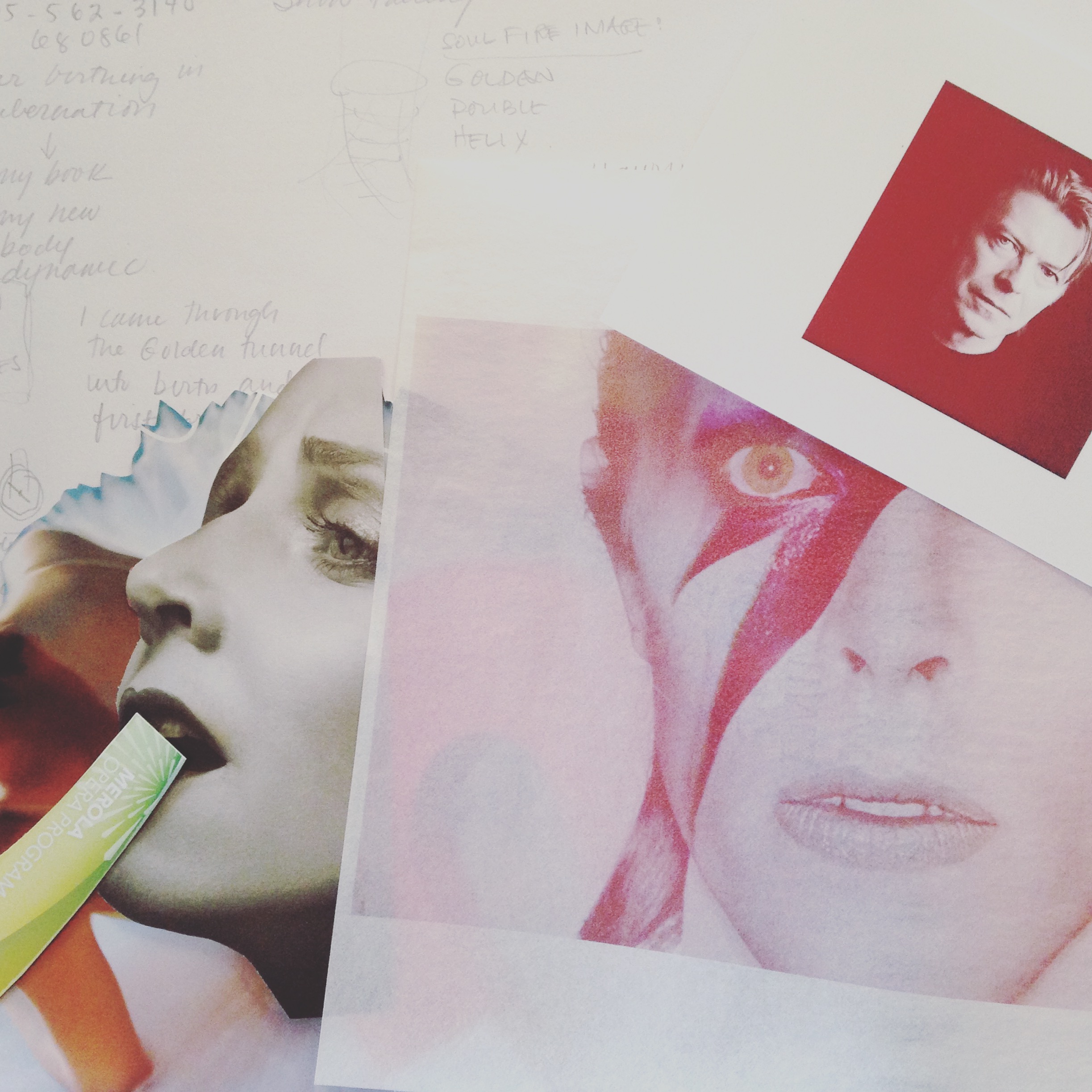 Sadly, by the end of the day, the exact words were gone, and the sensation of the dream had faded. I was once again mired in the demands of this human life.

But, like Pinnochio, I was given one more chance to get at the truth. When my monthly meditation group convened, we were entreated to call upon our guides. As I stood on the precipice between realms, I asked my guides to appear. On one side, a lion with a golden mane roared to life, and on the other side, faithful to the promise made in my dream, David Bowie stood, one hand on my shoulder.  As we took that next step into the abyss of my unconsciousness, we exchanged no words, because none were needed.

Emerging from the meditation that morning, I felt like a child who’d been both scolded and rewarded at the same time. On the one hand, I’d been not so subtly reminded to trust myself and my guides. On the other hand, although I’d never acknowledged him as my guide, I know understood that I’d always had a Starman by my side.

So today, with the deepest gratitude, I say, Thank you, Mr. Bowie, for showing us the way. 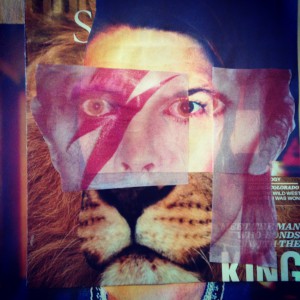