Name the Nightingale: Round 1 Results Are In! 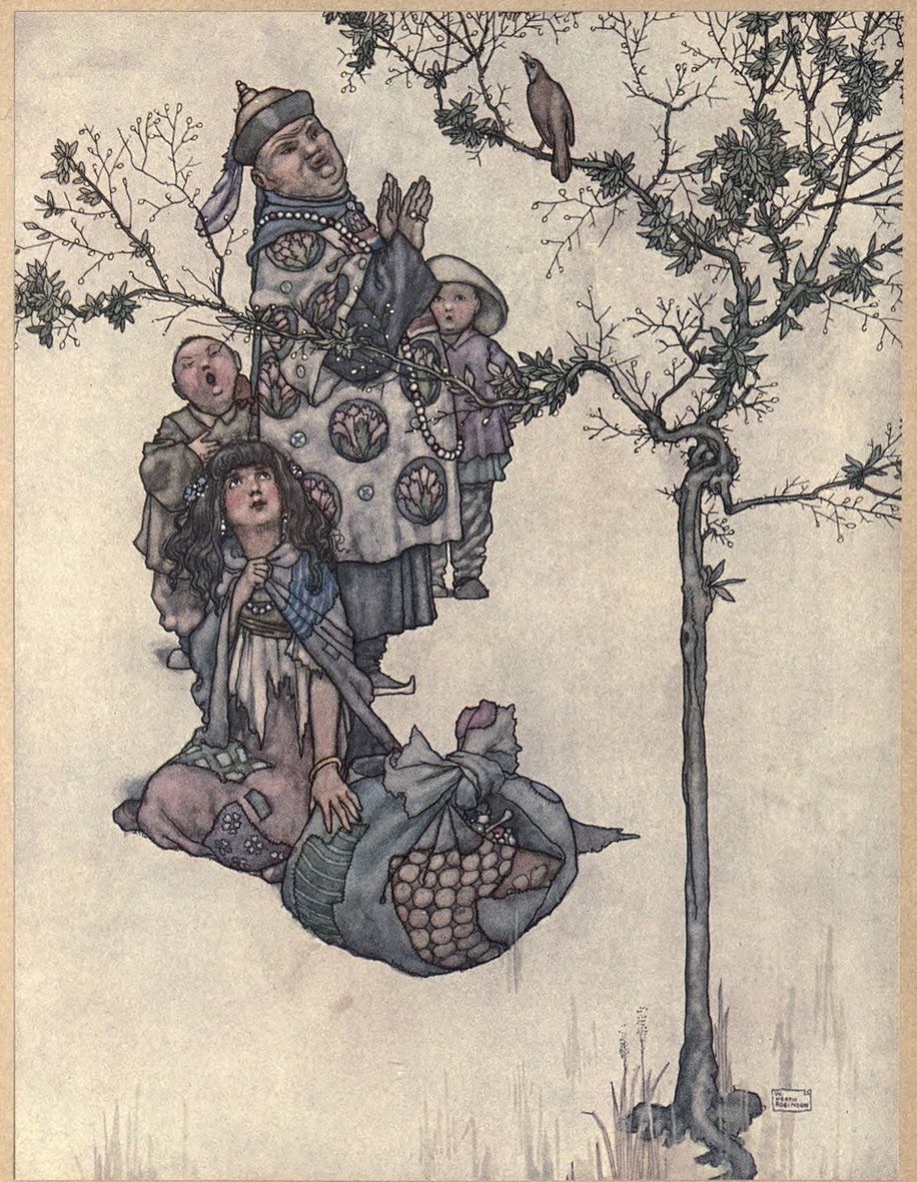 The results are in! I got 6 points out of a possible 15 for my story, Name the Nightingale, in the first round of The Flash Fiction Challenge, which means I’m in 10th place in my group of 29! The next challenge starts September 18th. Stay tuned! In the meantime, here is story:

The crunch of an apple punctuated the announcement.

“That’ll be Mrs. Rangle leaving us.”

Shandra  glanced up from her report to eye the round, bulging body of Bill, the Med Tech. She noted the juice dripping from his chin. She shivered, shut her eyes, and willed the sight from her mind, but even then, Bill’s brutal cologne demanded she acknowledge his mansomeness.

When Shandra opened her eyes, three orange console lights flickered, offering her sanctuary from Bill’s undeniable presence. She scribbled the room numbers onto a notepad.

“I won’t miss seeing her family,” Bill eased forward under the protesting squeak of his chair spring. “Pain in my ass.”

Shandra reached and reset the panel.

Shandra ripped off the sheet of paper. “I got ’em.”

Walking away from the nurses’ station, Shandra breathed easier, even if the air smelled of bleach.

In another week, she’d go home to see her family, her grandmother, her brothers, and her cousins. She hadn’t seen them in three years, not since leaving home for nursing school. She missed waking up to the smell of her grandmother’s coffee and frying bacon, knowing the sun would be baking the earth and fighting with the humidity to be the one that broke a person down.

She would’ve stayed. But her grandmother made her go.

Shandra passed a trio of ladies, fragile as birds, being led by a staff member to the recreation room. She smiled at them as she gave thanks that her grandmother would never be led around by anyone other than someone who loved her. She would see to that.

Shandra stopped at 278. The number was part of a plaque, permanently attached to the door. The name, Alvin Lee, hand-written in even letters on cardstock, could be changed out.

She knocked and entered. “Mr. Lee?”

Shandra smiled, walking into the stuffy room, cramped with faded books. In the corner, a small man, with thinning white hair looked up from the book in his lap, pushing up his over-large glasses.

“I fell in love with a bird, and now I can hear music in her word,” he said seriously, and then his hooded eyes crinkled further into nothingness. He let out a dry laugh that could easily be mistaken for a cough, opened his eyes again, and fixed his sharp gaze on her. “You’re like the nightingale.”

Surprised by the sudden change, Shandra shifted uncomfortably. “What did you need Mr. Lee?”

“Al. How many times do I need to tell you to call me Al?”

Shandra shook her head. “My Grandma didn’t raise me that way, so you’ll just have to listen to me call you Mr. Lee, Mr. Lee.”

Shandra couldn’t help herself. She laughed. “You need some help with that singing of yours.”

Shandra put her hands on her hips. “I’ve got work to do Mr. Lee.”

The elderly man snapped shut the book on his lap. “What if I told you I was a Prince, an Emperor, and I was cursed?”

“Isn’t that what the hero always rides?”

Mr. Lee blinked once, behind the magnified lenses. “Who says I’m the hero?”

“Isn’t the Prince always the hero?”

Mr. Lee shook his head, and his glasses slid down is nose. “A hero’s the one who’s doing something noble, making a journey, fighting a villian, and getting a prize. You know: love, wisdom, riches.”

The old man looked at her meaningfully, as if she should understand. Shandra frowned, stepping back. “I think you’re spending too much time with these books.”

“Did you know that I was a champion ballroom dancer?” he said abruptly.

He stood up and stepped forward. He put his arms out. “It’s easy. Just one, two, three.”

Shandra wished now that she’d ignored Bill, ignored the orange lights, and finished her reports and gone home. But the old man’s hopeful face and open arms were too much. She slid her hands out of her pockets and opened her arms. Mr. Lee placed her left hand on his shoulder and took the right in his hand.

They shuffled around in a circle to Mr. Lee’s repeated, “One, two, three.”

The last time she’d felt this awkward, Shandra’d been twelve, dancing with Calvin arris in the darkened cafeteria. With her hands on his shoulders and his on her waist, they’d stepped side to side, looking up at the disco ball’s twirling lights.

Mr. Lee sighed, his breath landing on her. Her own caught.

Monday, Shandra returned to find a package addressed to her on the desk of the nurses’ station.

Bill flipped throug the chart pages. “Mr. Lee checked out Saturaday. They found that in his room.”

Shandra stared at the package, smoothing the brown paper, tracing the fine, even letters of her name.

“Aren’t you going to open it?” Bill asked.

On her lunch break, Shandra opened the package, it was The Fairytales of Hans Christian Andersen. She flipped open the book to the story, The Nightingale. Wedged in its pages was a photograph of a young man with black hair and a tapered wasit. He held a beautiful woman in a traditional Chinese gown. Shandra turned the photo over. Alvin and May Lee, 1957.

Then Shandra noticed a check tucked into the spine. It was made out to her for $50,000 and signed, Alvin Lee. The memo line read, “You broke the curse.”

8 Comments on Name the Nightingale: Round 1 Results Are In!