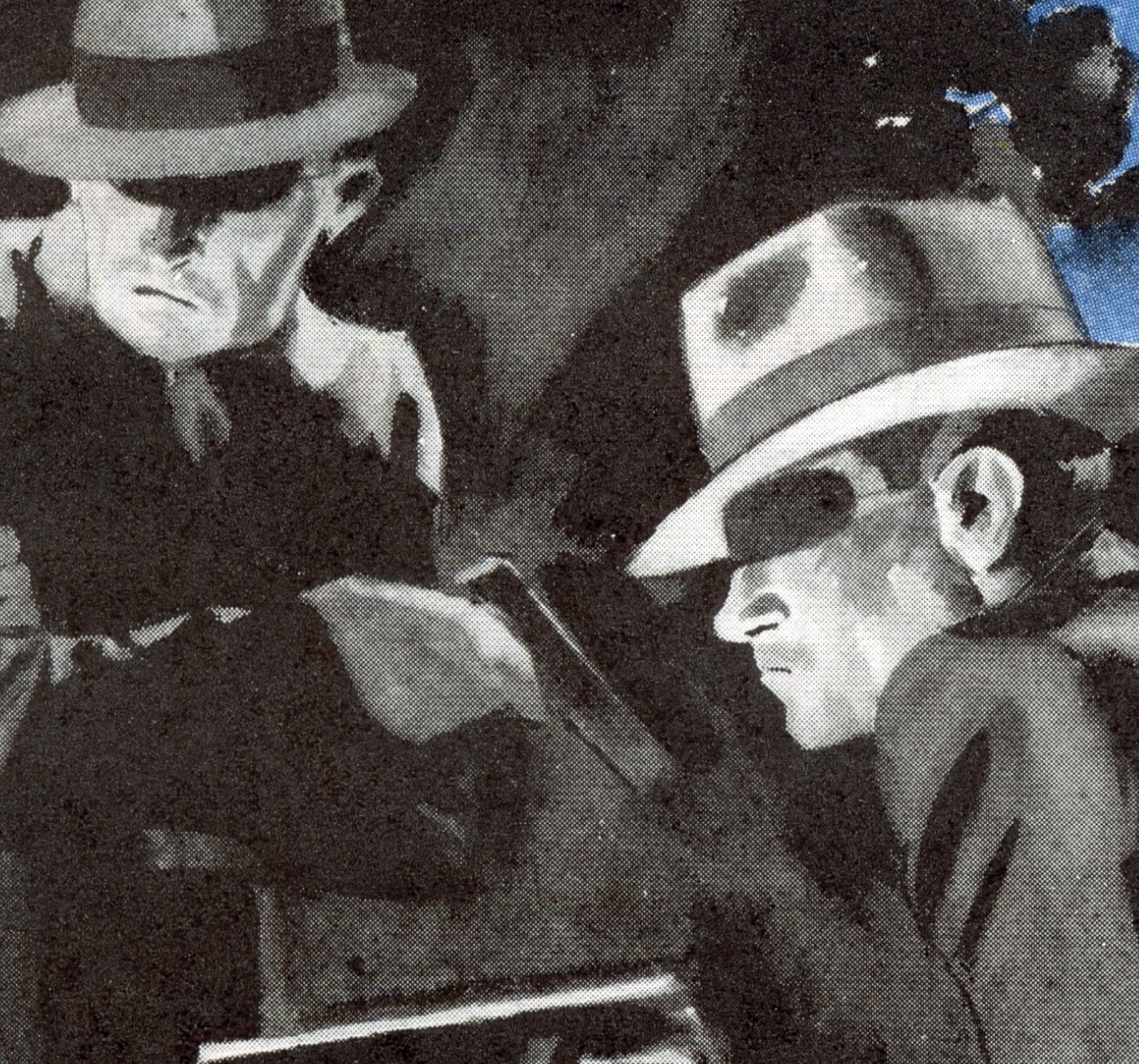 My tenth NaNoWriMo is officially over. I am happy to say I completed the 50K words with a little to spare. But I must admit that it wasn’t easy.

In October, when I was thinking about what I would write in November, I was excited to try something new. So much so that I got a bit overly ambitious. I was going to write in a different genre! Yes! Noir! Brilliant! Set in Los Angeles! Of course! In 1952! Why not!

However, October’s exuberance quickly fizzled as the reality of what it would take to write this story sank in. Not only would I need to learn a new genre structure, but I’d also be knee deep in research, historical research, which on the abstract level appealed to my training, but which proved to be time-consuming and frustrating. In general, the digital age has made research more accessible, but there are times when one really needs to go the library, and this turned out to be one of those times.

But I didn’t have enough hours in the day to do that kind of research, so I did my best Googling and then put a “fact check” comment in the margin and moved on, trying to understand these new characters I’d created. And they were tough to get to know. I was looking at my story-board and constantly asking “What do you want?” “How do you feel?” They weren’t the familiar characters of my Northern Skies trilogy that I have been working with since 2009. These new characters were an enigma to me, and I didn’t have time for that. I was on a deadline. 1667 words a day! 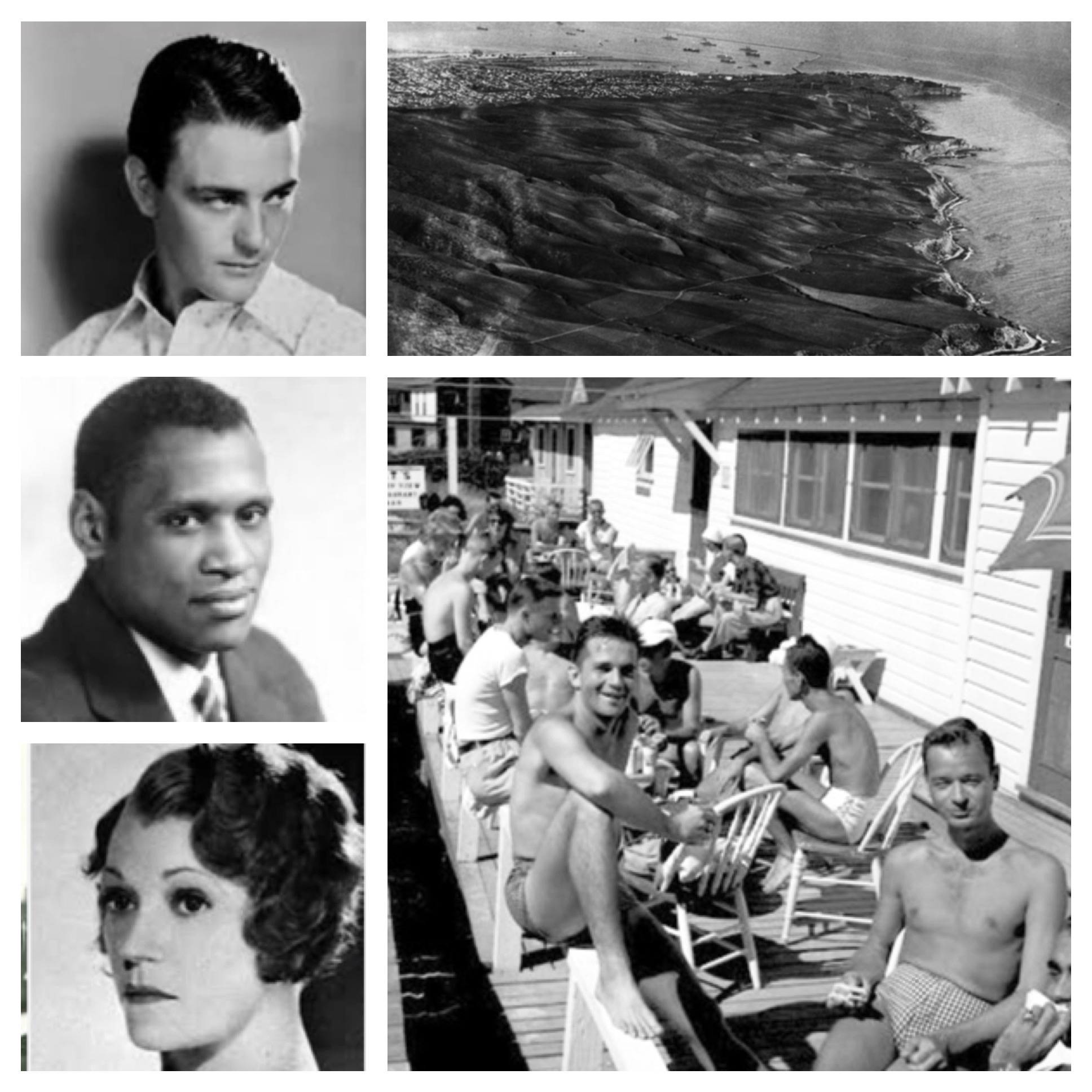 Somehow we all managed to make it across the finish line on November 30th. Well, not all. It is a hard-boiled detective story. Someone’s got to die. But for those characters who made it, they were wiser for the experience, scarred, but wiser, much like their author.

Today, however, is December 1st. The Lazarette Man, my first attempt at noir is in a folder in the filing cabinet. The story needs, at least, 30k more words to make it a viable project. But that can wait a good long while. Someday in the future, I may pull it back out and decide that it is something that deserves a second look, but even if I don’t, it was a great opportunity to experiment and try something new.